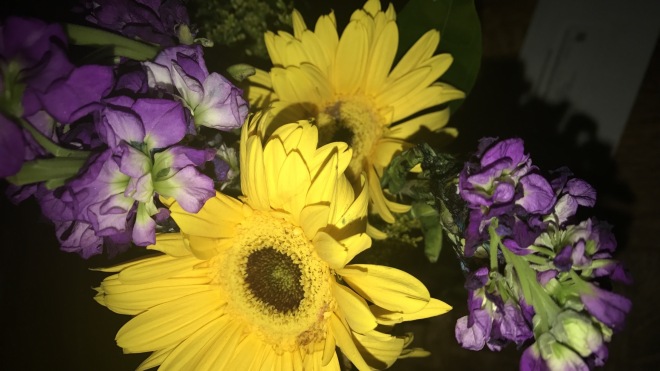 Domestic Violence Awareness Month is dedicated to shedding light on domestic violence as a human rights issue, as well as on the various forms it can take and how to seek help when in such a relationship.

Domestic violence occurs not solely in the physical realm, but emotionally, psychologically, verbally, and financially as well. In a recent training event I attended through my work at Grace Smith House (a domestic violence agency in Dutchess County), esteemed social worker Dr. Evan Stark discussed the abusive means of coercive control and how abuse can be viewed as a crime against a person’s liberty. Coercive control can briefly be exemplified by micromanaging behaviors. These are dangerous because although they may appear innocent or even sweet, the underlying intention is to establish control over a partner. This could be exemplified in the abuser wanting to spend time only with their partner (sounds sweet, right?), completely isolating their partner from friends and family.  Eventually the partner is to discover that their abuser is the only person in their immediate sphere.

Coercive control may be a reason for someone not leaving an abusive relationship early on. In working with the Family Court system, I see many women leaving abusive relationships after being in one for 20 or 30 years. Oftentimes, there must be some sort of breaking point reached before action is taken. After years of minimizing and justifying their abuser’s behavior, the fear of carried regarding what an abuser is capable of is insurmountable. Unfortunately, it is much easier to justify someone’s coercive control (think: “it’s because they care about me”) than it is to justify physical abuse, yet this emotional, psychological, verbal, and financial abuse is just as damaging, arguably even more so as it may be harder to detect when in the present situation.

Through working with clients as a Family Court Advocate with Grace Smith House, it is becoming increasingly apparent to me that when someone finally comes to terms with their abuse, they do not know which way to turn. When physical abuse occurs, they call the police, who often will say that they cannot do anything, and may refer them to Family Court to file a family offense petition in order to obtain an Order of Protection (a.k.a. a restraining order). Yet, someone is unlikely to call the police for help when the abuse is emotional or psychological. In these scenarios, and when it is not possible to physically leave, know that you can STILL file for an Order of Protection. The process of leaving an abusive relationship may seem overwhelming and scary, but domestic violence agencies, as well as through other outlets including shelters, counseling, and legal services, exist to help you through the court process.

I have included a list of several agencies in the nearby area should anyone feel the need to reach out to them for any assistance at all, as it is important to know that you are not alone in this battle:

Julia is getting her Master’s degree in Forensic Mental Heath Counseling and currently works as a court advocate for domestic violence victims.  She is actively   trying to make the world a better place through the power of positivity.

One thought on “october is domestic violence awareness month”